Epilepsy is caused by abnormal activity in brain cells, seizures can affect any process that brain co-ordinates. Both partial and generalized seizures at the same time,
or one can precede the other. The epilepsy symptoms can last anywhere from a few seconds to 15 minutes per episode. Sometimes, symptoms occur before the seizure takes place. These include: 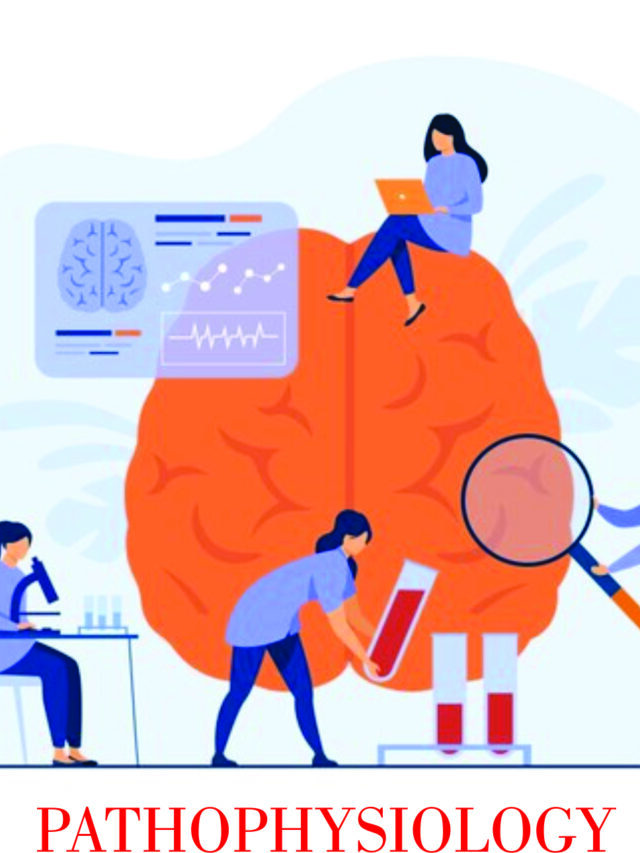 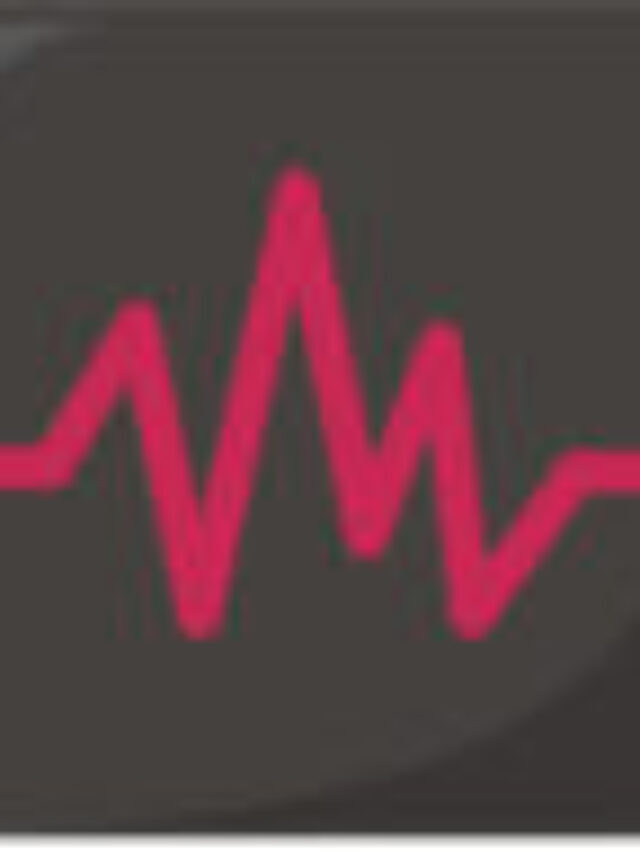 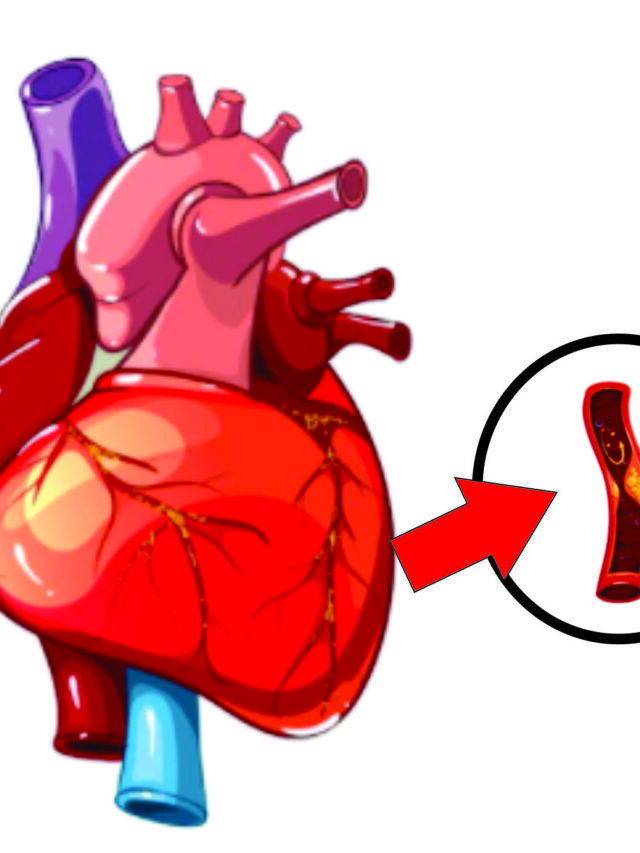 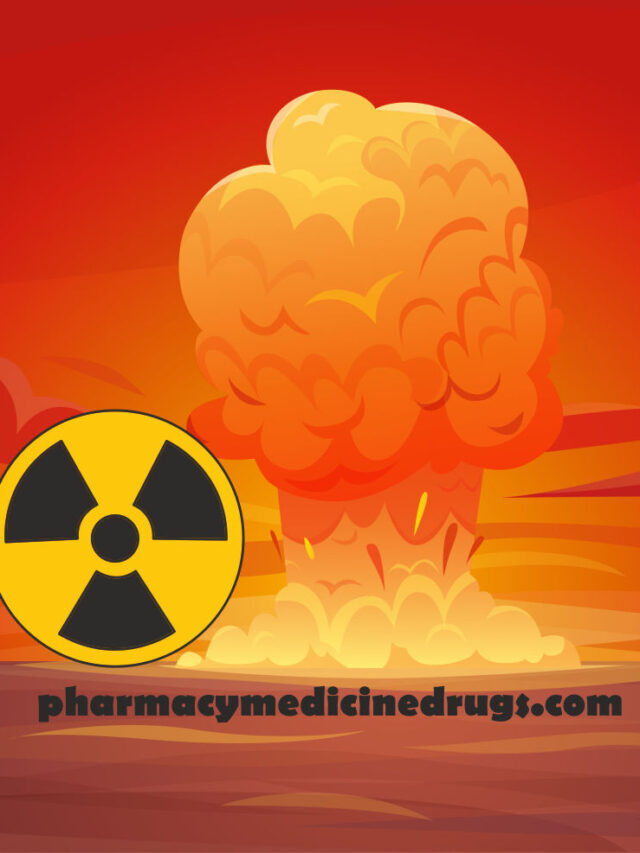 a seizure is in progress include:

Tests and Diagnosis For Epilepsy

Physical examination: Physical examination helps in the diagnosis of specific epileptic syndromes that cause abnormal findings, such as dermatologic abnormalities. In addition, patients who for years have had intractable generalized tonic-clonic seizures are likely to have suffered injuries requiring stitches. Several tests to diagnose epilepsy and determine
the cause of seizures includes

Blood tests: There are a number of blood tests that may be recommended to check for signs of infections, genetic conditions or other conditions like electrolyte imbalances which may be associated with seizures.

Neuropsychological tests: These tests are performed to assess thinking, memory and speech skills. The test results help to determine which areas of brain are affected.

Treatments and Drugs For Epileptic Seizures

Note: Please Consult A Doctor ,This Blog Is Only For Education And Information Purpose Only

The majority of epileptic seizures are controlled through drug therapy, particularly anticonvulsant drugs. The type of treatment prescribed will depend on several factors
including the frequency and severity of the seizures as well as the person’s age, overall
health, and medical history. An accurate diagnosis of the type of epilepsy is also
critical to choosing the best treatment. The different antiepileptic drugs (AEDs)
act by affecting one or more of these processes. Specific mechanisms of action of the AEDs include: